The Overtime Overhaul is Coming – Are you ready? 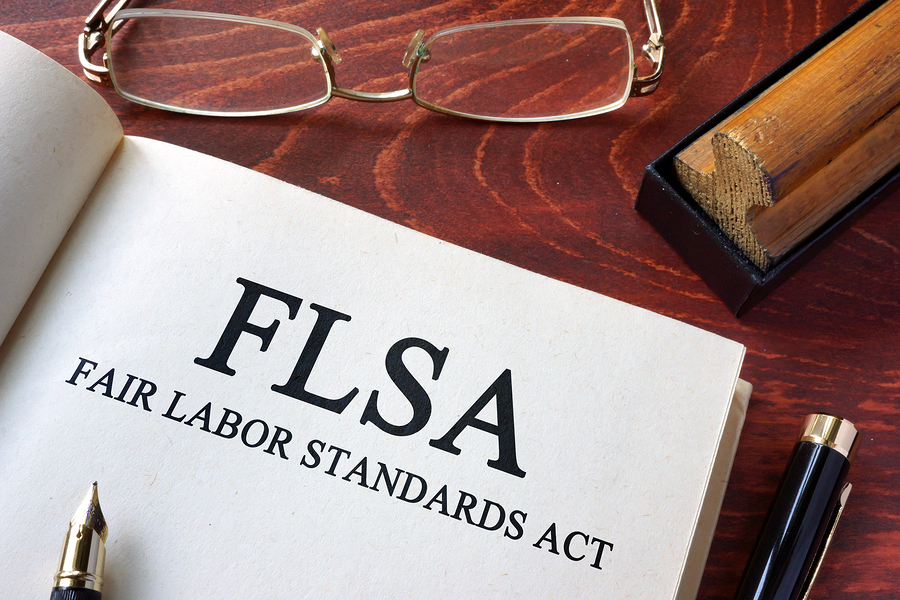 The Fair Labor Standards Act (FLSA) is an extremely technical statute that was enacted in 1938, which is the federal law providing employees overtime protection. Under the FLSA, an employee in the United States is entitled to receive 1.5x their regular rate of pay for hours over 40 unless they are exempt. The most common exemptions are the executive, professional and administrative exemptions, also referred to as the “white collar” exemptions. These exemptions are not determined by occupation, job title or classification, but rather by a two-part test: (1) duties test and (2) salary test of the individual employee involved. As explained in more detail below, the salary test is changing this year and you need to plan accordingly.

Although the FLSA has been around since the 1930s, the white collar exemptions were last updated in 2004. Under the current law, in order to satisfy the white collar exemption, the  employee must be compensated at least $455/week (the salary test) and the employee’s primary  duty is the performance of office or non-manual work directly related to the management or general business operations of the employer, and whose primary duty includes the exercise of discretion and independent judgment with respect to matters of significance. Wow, that’s a mouthful, and unfortunately the upcoming changes in the law have will not make that definition any easier and it will remain really vague.

Subsequent to his executive order, in March 2015, President Obama required the Department of Labor to modernize and streamline the Overtime regulations under the FLSA, primarily because of the belief that $455/week (or $23,600/yr) is below the annual poverty line for a family of four. The new proposed regulations, which are expected this summer, will increase the salary test to $970/week (or $50,440/yr). That’s right, a basic doubling of the salary test – are you prepared? The duties test will remain unchanged at this time.

In order to prepare for this massive change in the FLSA, you should be proactive because these issues are front and center of mainstream media, Department of Labor and the lawyers that file these types of cases. Your employees are more than likely aware of these impending changes, or will be once enacted. You should conduct a FLSA audit, update your internal policies, hiring practices and job descriptions. If you use independent contractors, ensure that they are properly classified. If the upcoming changes seem  overwhelming, you may consider the following immediate changes:

In addition to the foregoing, you should strive to create an environment of awareness. Update your handbooks, create sound policies and enforce them. Training your staff about these issues is absolutely critical. Free sources of tremendously helpful information about these topics can be found at www.dol.gov and www.shrm.org.

If you fail to examine your wage and hour policies and practices, you do so at your own peril. For example, should you misclassify a worker you may ultimately end up dealing with: the IRS, state and/or federal labor agencies, or your current/former “employees” and their lawyers. Current and/or former employees may seek past due overtime (generally for two years, but sometimes for three), as well as attorneys’ fees. There also may be Personal Liability. Under the FLSA, the employee’s attorney gets paid his/her attorneys’ fees if he/she can prove a FLSA violation. Conversely, if you, the employer, successfully defend yourself, you cannot recover your attorneys’ fees from the Plaintiff. Generally speaking, even you if maintain EPLI insurance for employment claims, most policies do not cover FLSA violations – some do, but they require a separate rider. Check with your insurance broker/carrier to determine coverage.

In order to avoid the potential pitfalls, be on the lookout for the FLSA changes that are due out later this year. Review them carefully and consider consulting an HR professional and/or attorney. Ensure that your policies and pay practices are compliant in order to avoid the consequences that are not only a significant distraction, but also prohibitively costly.