Waiting to be Engaged, or Engaged to Wait?

Published October 31, 2017 by Romeo Chicco
0
Waiting to be Engaged, or Engaged to Wait?

Not knowing the difference could result in a costly Department of Labor claim.  Maybe more costly than a divorce. If your employee is Engaged to Wait then that time is considered hours worked.  Conversely, Waiting to be Engaged are off-the-clock hours, thus not hours worked or compensable under the Fair Labor Standards Act (FLSA). So what is the difference between the two?  I am glad you asked. Engaged to Wait is time spent primarily for the benefit of the employer, and how much restraint is placed on an employee who is waiting.   Let’s look at a few examples to… 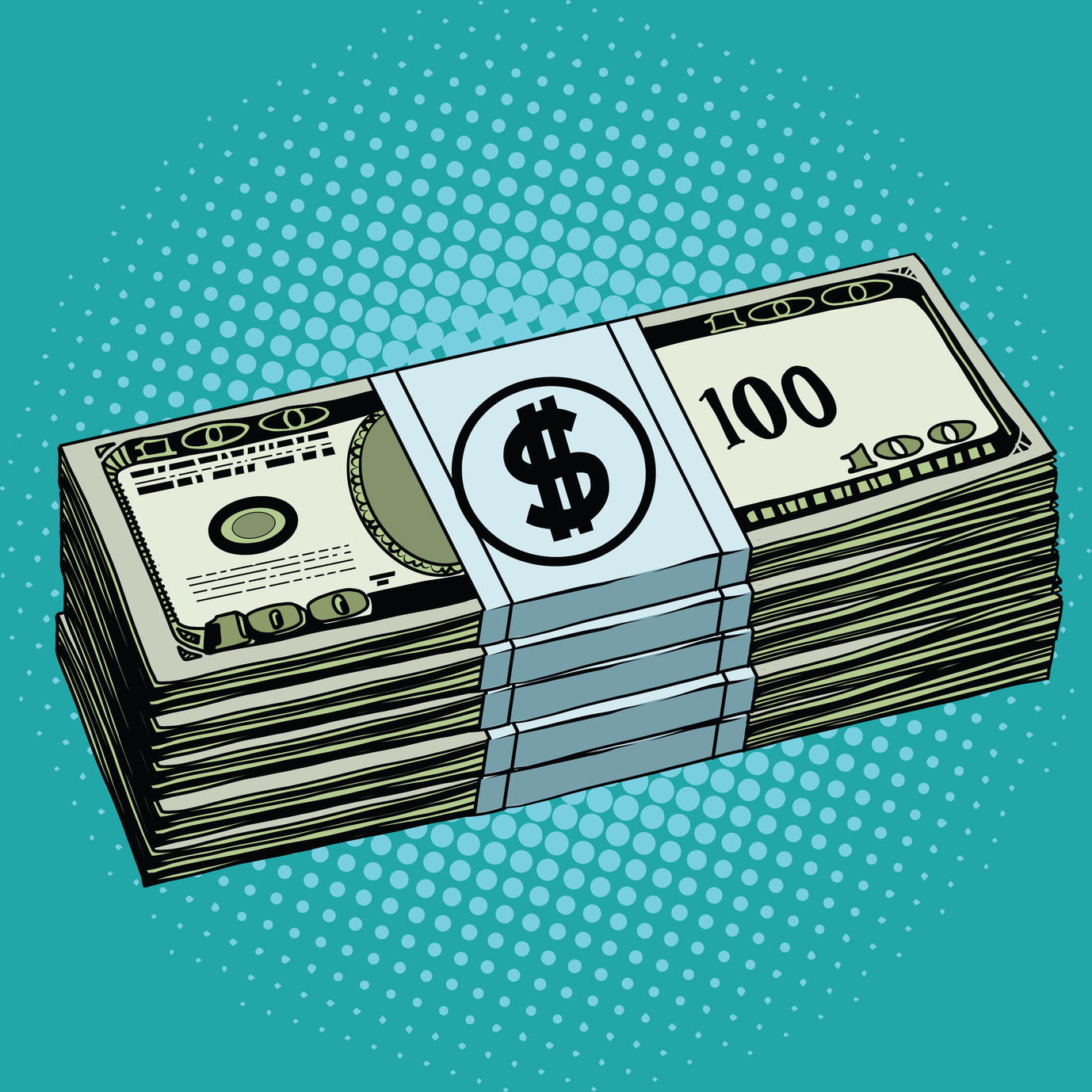 This past week, September 29th, President Trump signed into law the Disaster Tax Relief and Airport and Airway Extension Act of 2017.  In addition to allowing early withdrawals and loans from retirement plans, deductions for casualty losses, and other personal tax considerations, there is an employment related tax credit for employers (Sec. 503) for retaining their employees during one of the three recent hurricanes; Harvey, Irma, and Maria. Qualifying businesses with locations in one of the Federal declared disaster areas can claim a tax credit for continuing to pay their employees during the time that the business was inoperable until…