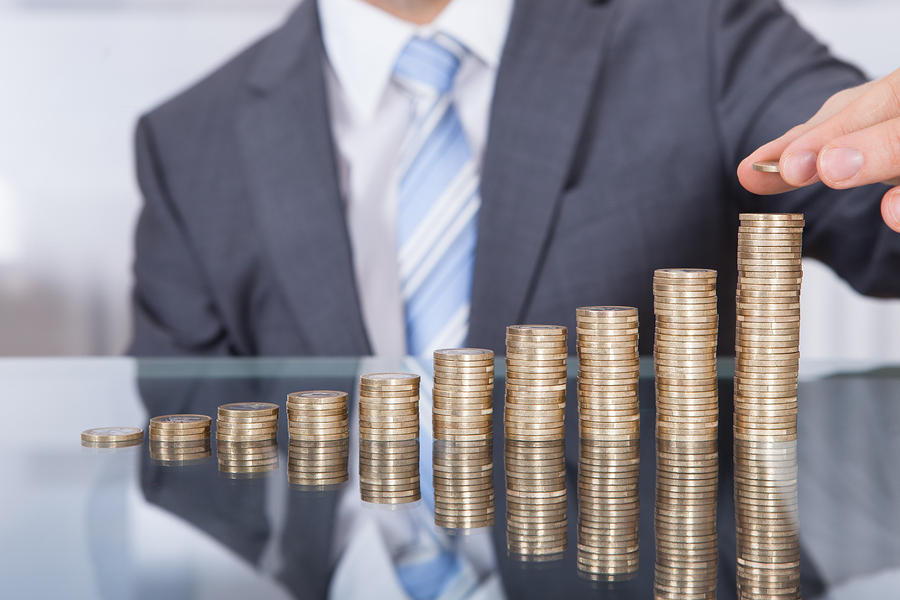 I guess you can’t say we did not warn you.  One day after our posting of the new Overtime Regulation coming, it is signed into law taking effect on December 1st, 2016.

On Tuesday, May 17, 2016, the Department of Labor published its long-awaited final rule updating the Fair Labor Standards Act (FLSA) overtime regulations.  The most material changes relate to the minimum salary you must pay to exempt employees, which is discussed in more detail below.  For full details, be sure you read the previous article “Are You Ready?”

The new regulation increases the salary test to $913 per week ($47,476 year), plus there will be an automatic update to the amount every three years.

To recap the original article, there are basically two considerations;