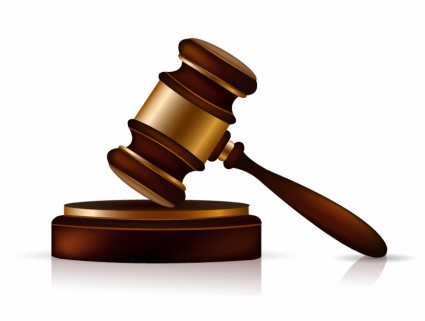 A federal Judge on Tuesday blocked the law that was passed on May 17th, 2016 to increase the minimum salary amount a worker can earn and remain exempt from overtime pay.

U.S. District Judge Amos Mazzant, of Texas, agreed with 21 states and a coalition of business groups, including the U.S. Chamber of Commerce, that the rule is unlawful and granted their motion for a nationwide injunction.   Mazzant stated that the federal law governing overtime does not allow the Labor Department to decide which workers are eligible based on salary levels alone.

The rule was to take effect on December 1st and would have more than doubled the minimum salary amount from $23,600 to $47,476.

The U.S. Department of Labor disagrees with the decision, and can appeal to the New Orleans, Louisiana-based 5th U.S. Circuit Court of Appeals, but with the change in Presidency after Donald Trump takes office in January, administrations view on this could drastically change.