Death of an Employee and Wages 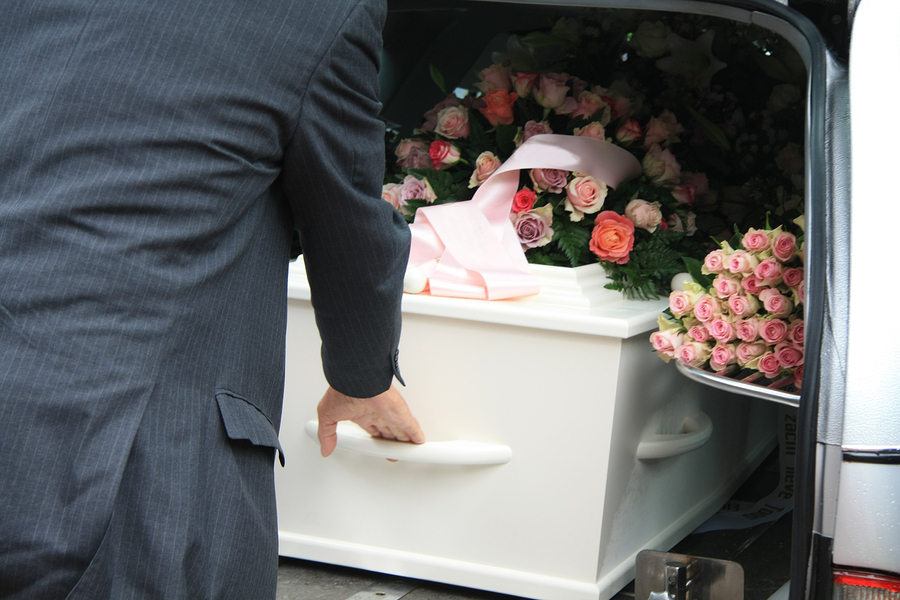 The death of an employee is a difficult time for any business.  Grieving co-workers, loss of productivity, and finding and training a replacement are just a few of the factors a business will need to deal with, but one area that is often mishandled is the treatment of wages and payroll.

How payroll is handled is all about timing, and I can break it down into three distinct parts.

Part 1 – Wages earned and paid prior to the death

For wages paid to the employee prior to the death, where the payroll check remains uncashed, a stop payment should be placed on the check and the net check amount should be remitted to the personal representative or estate.   The definition of a personal representative is the person who administers the estate of a deceased person as executor or court-appointed administrator.  If there is no personal representative, then the wage should be paid to the estate, but not until after the probate court has issued a Tax Identification Number (TIN).  Be sure you receive sufficient proof before handing over any funds.  I would like to point out that if the employee was on direct deposit, you would not have to deal with this step.

Part 2 – Wages paid after the date of death

For wages owed to the employee that will be paid after the date of death the payee should be the personal representative as identified above.  These wages are not subject to Federal Income Tax, therefore should not be included in Box 1 of the W-2 form.  The wages are taxable for all other taxes, including OASDI (Social Security), Medicare, and unemployment taxes.

An overlooked requirement is that the gross amount also needs to be reported on Form 1099-Misc in Box 3 (Other Income) in the name and tax ID of the personal representative or estate.   Yes, it would appear that the wages are being reported twice, but this is the correct method of handling these post death payments.

Take the scenario of an employee’s death occurs on June 15, 2016, and prior to that date the employee had been paid $10,000 with $1,500 federal income tax withheld.  Post death, $3,000 is paid to the personal representative. Here is how the forms would be prepared;

1099 (in the name of the personal representative)

Box 3 $3,000 – Even though the amount paid to the representative is going to be less than this as a result of withholding Social Security and Medicare taxes, the full gross amount is reported.

Again, if these post death wages remain unclaimed, they will need to be remitted to your state’s bureau of unclaimed property.

For wages paid after December 31st of the year of death, they would not be subject to any tax withholding, including OASDI and Medicare, nor would the wages be subject to unemployment tax.  Only a 1099-Misc with the amount in Box 3 would be issued to the personal representative.  It is possible that this may occur if probate or the personal representative takes a long time to be determined.  You may have even issued the check long before December 31st, but because of court delays, you may have to void this payment (which has tax withholding), and issued as noted in this step.

After following these steps, you should have the relief in knowing that the deceased’s beneficiaries will receive their proper amounts due to them and you are in compliance with the IRS.