The First Round Draft Pick; Picking the Right Team

Published May 20, 2016 by Romeo Chicco
0
The First Round Draft Pick; Picking the Right Team 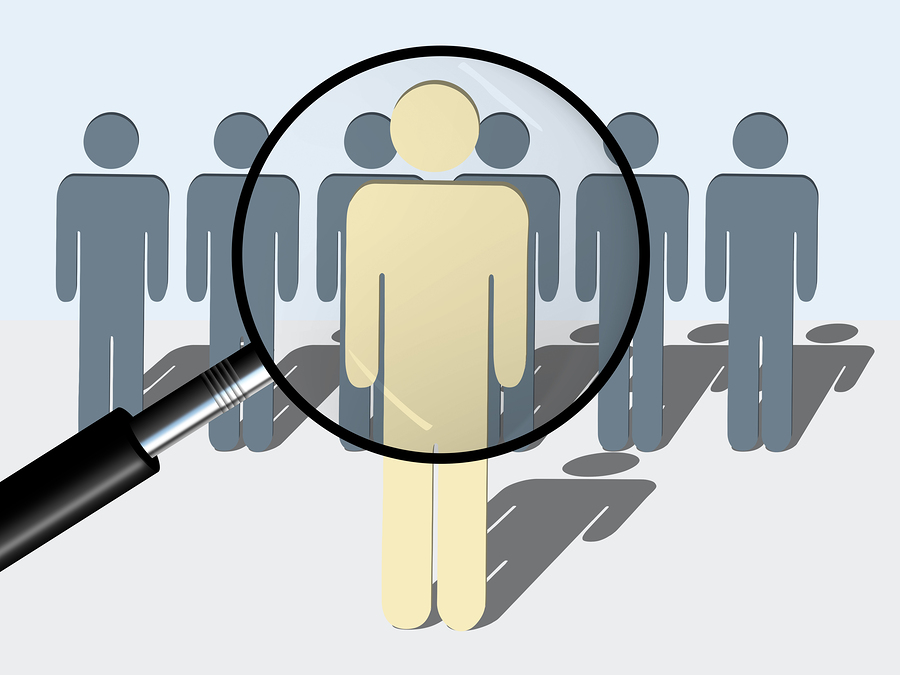 By; Rhonda Bunker Director of Sales In the event you aren’t a football fan, the NFL draft just happened.  The time of year when coaches and owners are all vying for the same players.  You know the ones, the Heisman Trophy winners, the players who could take out a semi truck, the guys who run faster than gazelles.  Those are the guys every team wants.  The guys who look good on paper, the ones who have gotten the job done in college.  It’s probably similar to the strategies you use when picking the right candidates to join your teams.  Have…