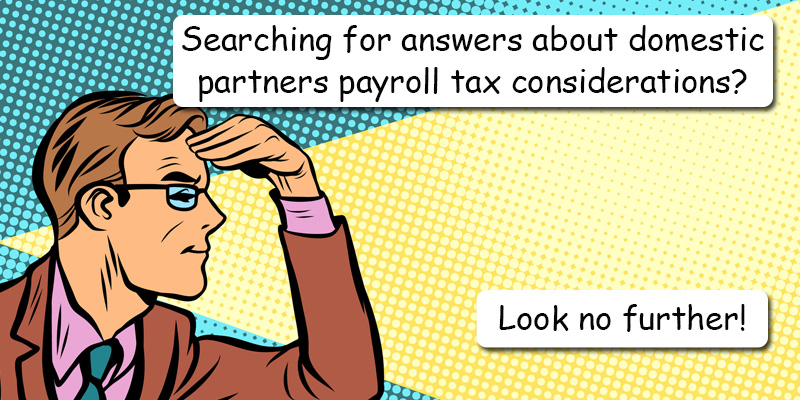 Ever since the 2015 Obergefell v. Hodges case in which the Supreme Court of the United States ruled that the fundamental right to marry is guaranteed to same-sex couples by both the Due Process Clause and the Equal Protection Clause of the Fourteenth Amendment to the United States Constitution, it has been shown that the number of employers offering domestic partner benefits has significantly decreased. A year before the ruling (2014), a survey reflected that 59% provided benefits to same-sex domestic partners and just one year later (2016), 48% are providing benefits with that number decreasing each year. The reason… 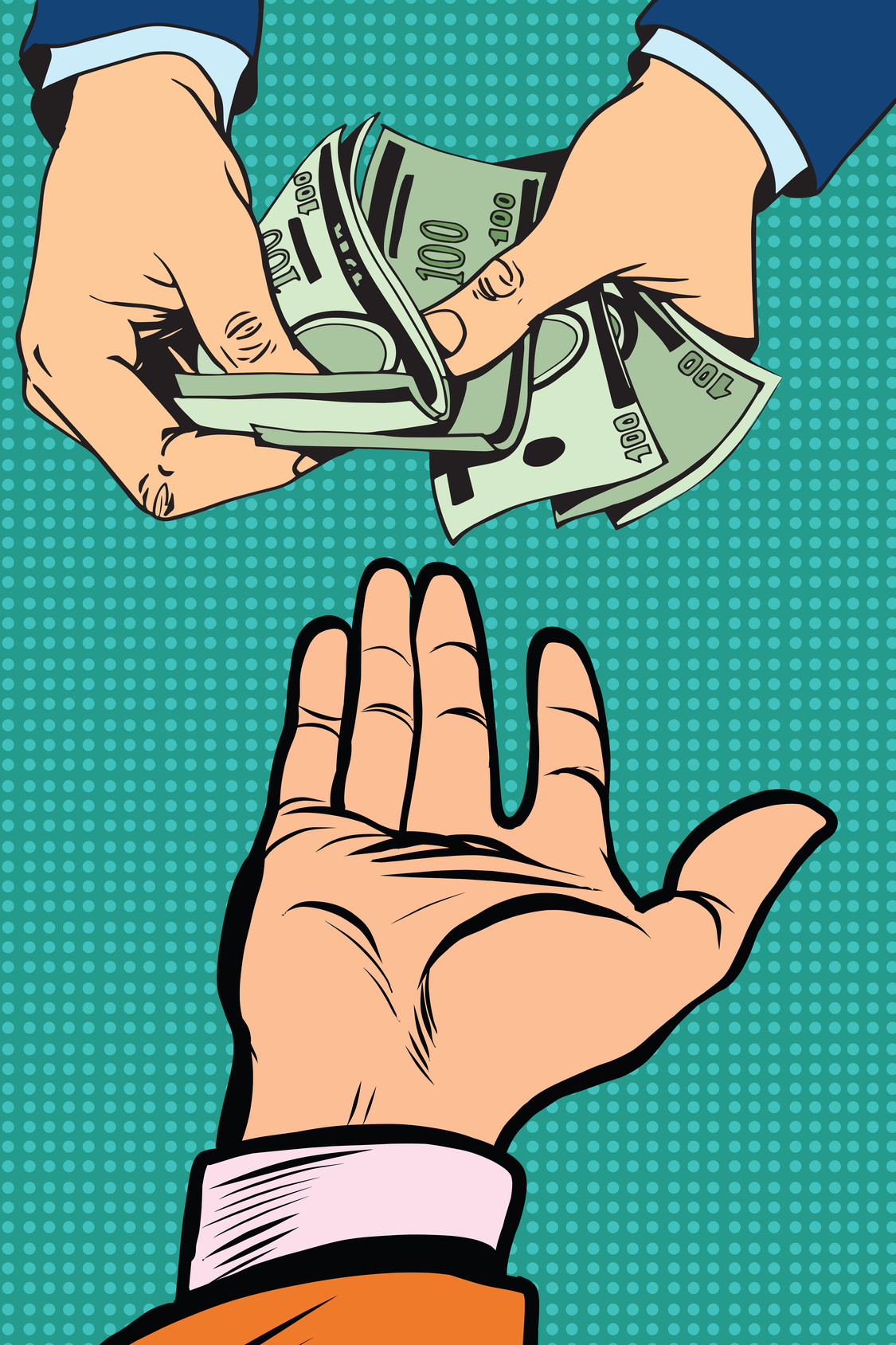 Under regulations of Section 125 of the Internal Revenue Code, an employer can implement various Plans which allows employees an opportunity to receive certain benefits on a pre-tax basis.   In this article, we will look at the Premium Only Plan (POP), where employees can elect to pay their portion of insurance premiums on a pre-tax basis, creating a savings for both the employee and the employer. Setting up a POP is simple and you just need to have a Plan Document and Summary Plan Description in place that describes all benefits and establishes the rules for eligibility and elections.  (If…