Published January 24, 2018 by Romeo Chicco
0
A History and Education About the SSN 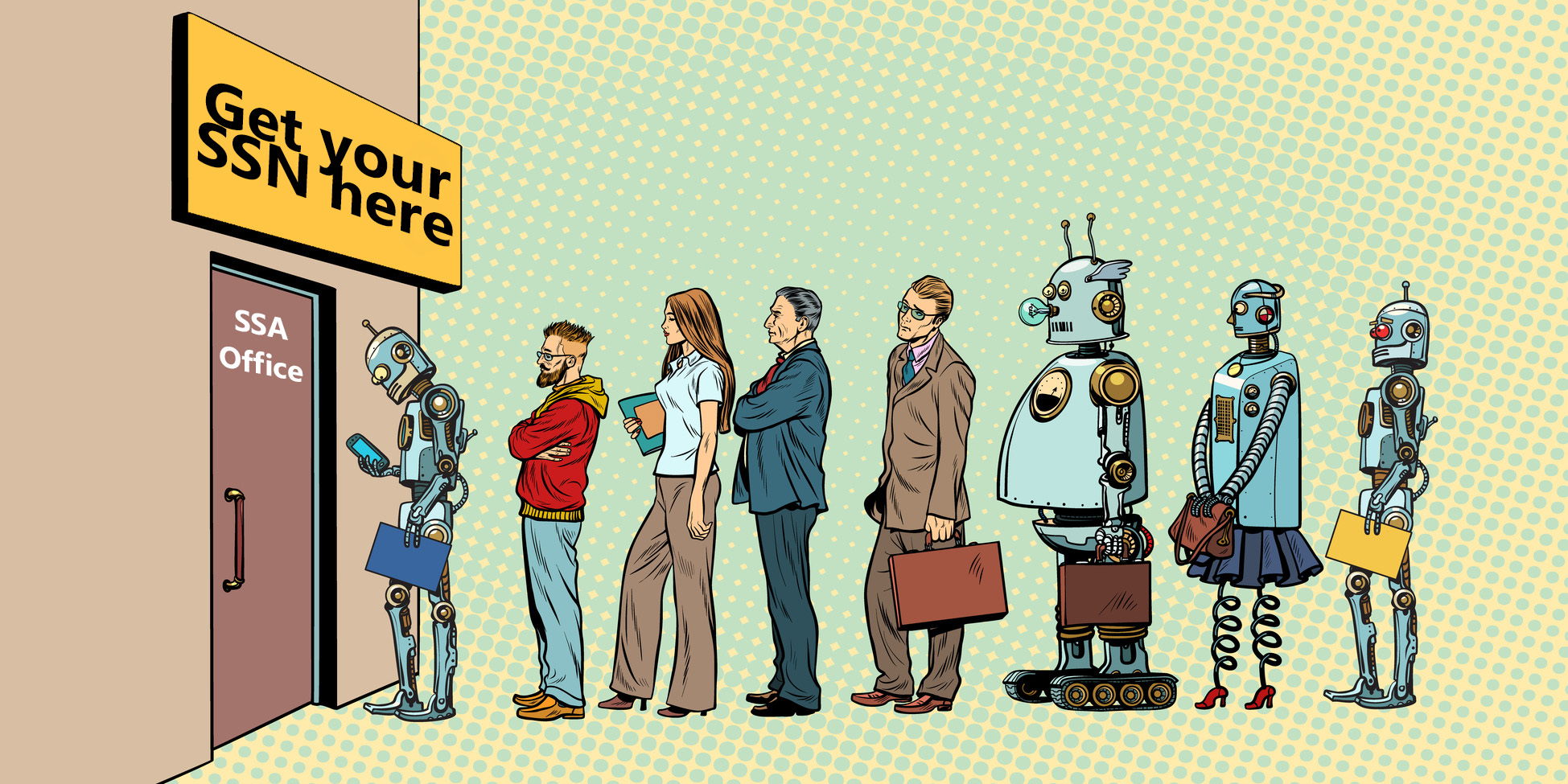 The first Social Security Numbers were issued in November 1936, and back then, they were issued through the U.S. Postal Service as the Social Security Administration deemed that was the most efficient way to reach the American workforce.  Much like today, individuals completed the SS-5 form to request a number, and they were printed at one of the 1,074 post offices that were designated as a “typing center” before being distributed back to the individuals local post office.   Fun fact #1, the first established number 055-09-0001 was issued to John D Sweeney, Jr.  He died in 1974 at the age…